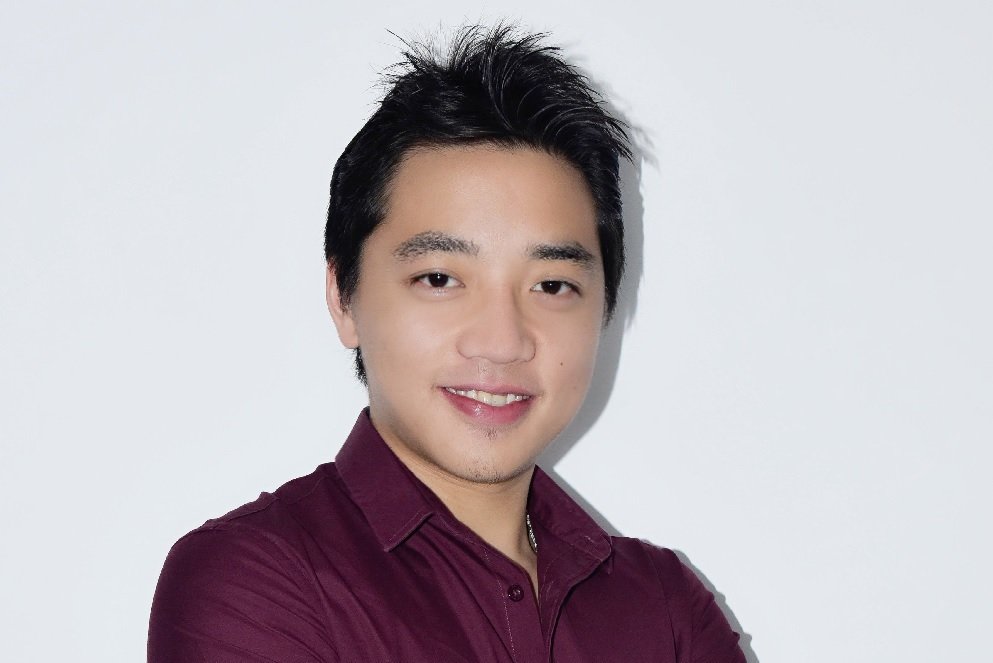 What do you do and how did you get into the industry?

I am the co-founder of Breakfast Thieves and run the finances for the cafe. In 2012, Brandon a good friend of mine and a fabulous chef, wanted to open a cafe but had no clue with numbers (he still has no clue) so he needed my help as I majored in finance and accounting. So we partnered up and founded our first cafe Breakfast Thieves in Fitzroy, Melbourne.

Share with us an interesting story from behind the scenes.

On our trial opening day in Melbourne, we had an overwhelming response and the kitchen was so busy until we set the fire alarm off, we still continued to trade as we did not want to disappoint our customers until three fire engines showed up at the cafe. We woke up the whole neighborhood. It was a scene that I would never forget !

Best – I am the first to try all the yummy food that the chefs prepare before putting it on the menu. Worst – paying invoices 😉

At Breakfast Thieves KL, my favourite meal is the Gypsy King which is crisp garlic rosemary polenta bars with beetroot and citrus cured salmon trout, cauliflower and Parmesan puree, roasted mushroom, charred onion and poached eggs. The mixture of flavours when you have the polenta, salmon, cauliflower, mushroom and runny yolk all in one mouthful is unforgettable.

During the first few weeks of the preparation of Breakfast Thieves KL before we opened, Anthony, one of our chefs accidentally cut his leg. At first he did not know the severity of the cut so he tied a cloth around it and continued working. He was limping around the kitchen leaving small pools of blood here and there. After work he went to the doctors and he required 12 stitches! It was much deeper than we initially thought, but 8am the next day he was back at work again although we told him to take a few days off till it heals  – I thought that was pretty crazy and hats off to him for his amazing commitment !

hanging out with my friends and family in a beach resort halfway across the world.

A day in the life of a entrepreneur  is…

Attend meetings, check and respond to emails, file / record / pay invoices, check on the CCTV to makes sure everything is ok. Any free time is spent on planning on how to grow and improve the business.

Hang out with friends, watch movies / TV series, check out other cafes and restaurants, play football / futsal, nothing really out of the ordinary.

What’s something you’d like guests to know about Breakfast Thieves KL?

Breakfast Thieves Kuala Lumpur is the twin sister of the original Breakfast Thieves neighbourhood cafe – which is housed in the remains of an old chocolate factory in Fitzroy Melbourne, Australia. Our food is mainly inspired by a fusion of modern Australian cuisine and our Asian roots.

I rather beer over wine, so back in Melbourne one of my favorite pairings was crisp belly of pork with an IPA preferably the 2 captains IPA from Nogne O.

What’s your view on the food scene in Kuala Lumpur?

The food scene in KL has definitely grown in leaps and bounds over the last few years. We can see a boom in the cafe and coffee culture – it is certainly getting crowded but we Malaysians love to eat and try new things so the more the merrier 🙂

We are working on expanding our menu and opening up for dinner some time next year so our chefs are experimenting with lots of cool ingredients and taste profiles – this means lots of food tasting for me!

Check out what’s on the menu at Breakfast Thieves Kuala Lumpur here.