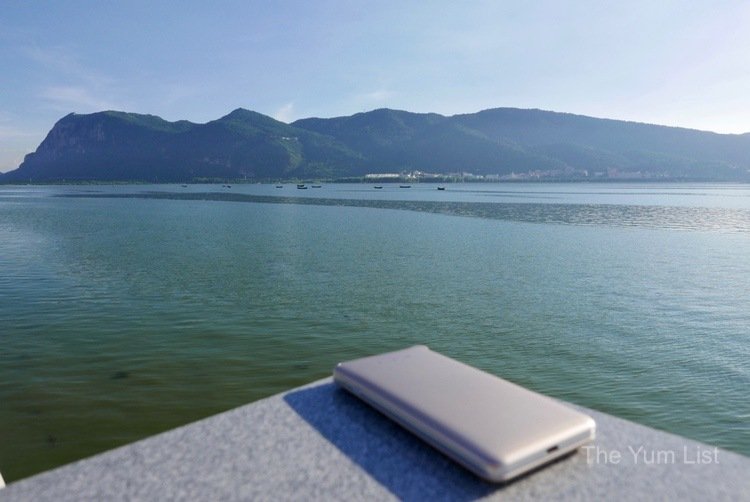 A trip to China’s most diverse province and the country’s south-western gateway will reward any visitor with incredible cultural, culinary and natural discoveries. The hardest part of preparing for a trip to Yunnan will undoubtedly be designing an itinerary that fits into the limited time you have – there is just so much to do, see and eat! Once that’s done though, the following tips should ensure that your trip runs smoothly so that you can make the most of the time you have and be practically and mentally prepared for some of the differences you will encounter.

1.China visa. Unless you are a citizen of Singapore, Brunei or Japan, you will require a visa to visit China. We advise that you do this at least one month prior to your trip. More information on the application process can be found here.

Here in Kuala Lumpur Monica used a local travel agent (Belinda from Mega Air Holidays) who collected her passport and paperwork from her office and conveniently returned with her visa four days later.

2. Communication. The Golden Shield Project, more commonly referred to as The Great Firewall of China, is a censorship and surveillance project which intends to block information considered unfavourable by the government. Amongst sites that are blocked are Google, Whatsapp, Facebook, Instagram, Youtube and the list goes on. Interestingly the Chinese seem to fill the google shaped hole with WeChat. It seems to be used for pretty much everything and we mean EVERYTHING, from making calls to sharing photos to paying utility and restaurant bills and booking cinema tickets. Unfortunately, the version that I downloaded from the UK app store doesn’t offer half of this functionality but it did mean that I could at least stay in contact with people while travelling.

3. Wireless Internet. Although Wi-Fi is widely available in many large hotels, restaurants and cafes, it’s well worth equipping yourself with a pocket device for when out and about. We found it invaluable for directions, a quick search of expected cultural practices and translation. We recommend getting yourself a Teppy portable Wi-Fi device. You can get yourself a 10% discount when using the code THEYUMLIST here.

4. Language. Learn some key greeting words. Ni Hao and Xie Xie will get you a long way! There are various translating sites that are not blocked by the Great Firewall and we found them invaluable. We also saw many people using voice translator apps so check out iTranslate, Voice Translator or Translate.me for some extra help.

5. Toilets. Ok, where to start? Be prepared not only for squatting (if you’re not already used to this) but for a lack of privacy (even when there are doors, they often have windows that allow people to look both in and out). In addition to this, never assume that there will be toilet paper or access to running water for washing your hands afterwards. Go to large hotels where possible and travel with tissues and hand sanitizer at all times.

6. Public holidays. Try to avoid travelling to Yunnan during public holidays as the scenic areas will be heaving and the traffic horrendous! In particular, avoid the Golden Weeks (CNY in January or February and National Day Golden Week in early October).

7. Money and payment. Many businesses do not accept foreign credit cards. We were able to take money from ATMs with our credit cards but couldn’t use them in any shops and had difficulty even taking out cash from an ATM with a Maybank debit card even though it was activated for overseas use.

8. The Yum List. Check out The Yum List for what to do, see, eat and where to stay in Kunming, Dali, Lijiang and Shangri-la.

Top Travel Tips Yunnan: What To Watch and Read Before You Visit Yunnan, China

Forgotten Kingdom by Peter Goullart – about life in Dali and Lijiang before the highways were built and modernity crept in.

Lost Horizon by James Hilton – after a light aircraft is hijacked and lands in Tibet, the stranded passengers are led to a legendary paradise known as Shangri-La.

Riding Alone For Thousands Of Miles (2005 dir Yimou Zhang) – about a Japanese man who travels through Yunnan to make a film to heal a long-standing dispute with this ailing son.

China: Beyond The Clouds – a Canal+, Channel 4 and National Geographic collaboration shot over ten a period of years about Lijiang.

Where have you been in Yunnan? What are your top travel tips for Yunnan, China?